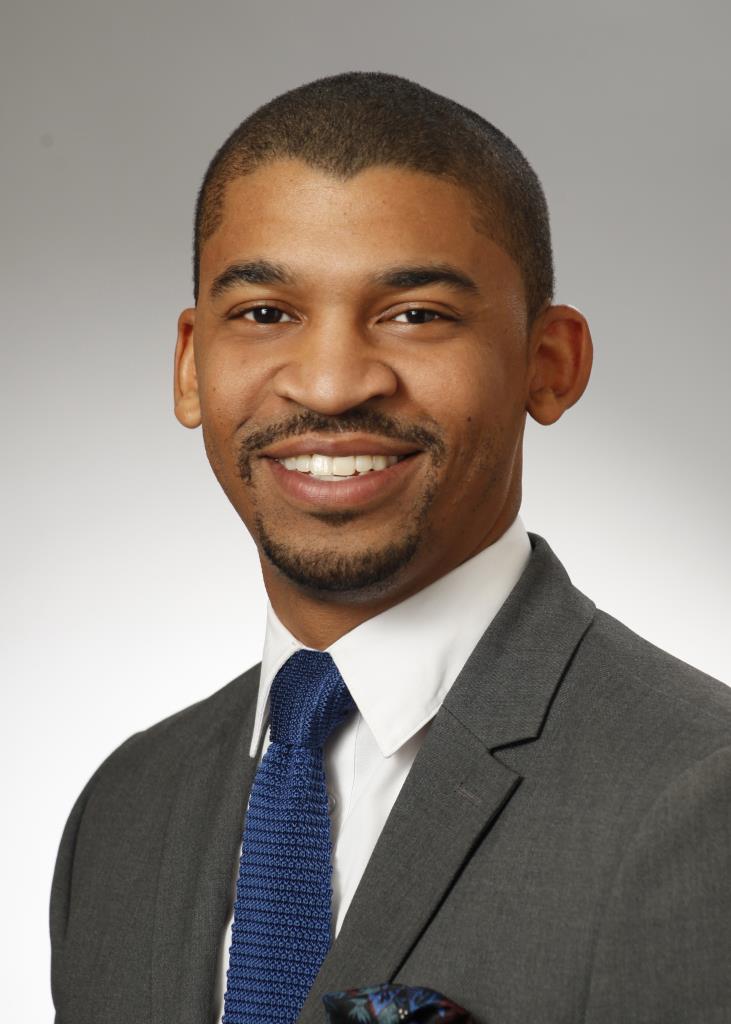 Charles Scott is an attorney at the law firm of Gary, Williams, Parenti, Watson, and Gary, P.L.L.C. He started with the firm as an intern in 2010.  Mr. Scott has worked in personal injury and wrongful death law in most of the firm’s practice areas but concentrates on mass torts and tobacco litigation. Mr. Scott has recovered millions of dollars in settlements for Florida smokers who suffered smoking-related illnesses and deaths as a result of Big Tobacco’s negligence.

Originally from Ohio, Mr. Scott completed his undergraduate studies at the University of Kentucky. While in undergrad, he also studied at the Universidad de Belgrano in Buenos Aires, Argentina. He received his Juris Doctorate from Nova Southeastern Shepard Broad Law Center and studied international law at Monash University in Melbourne, Australia. 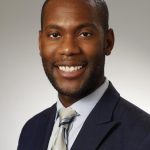 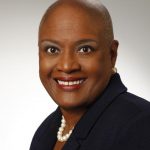