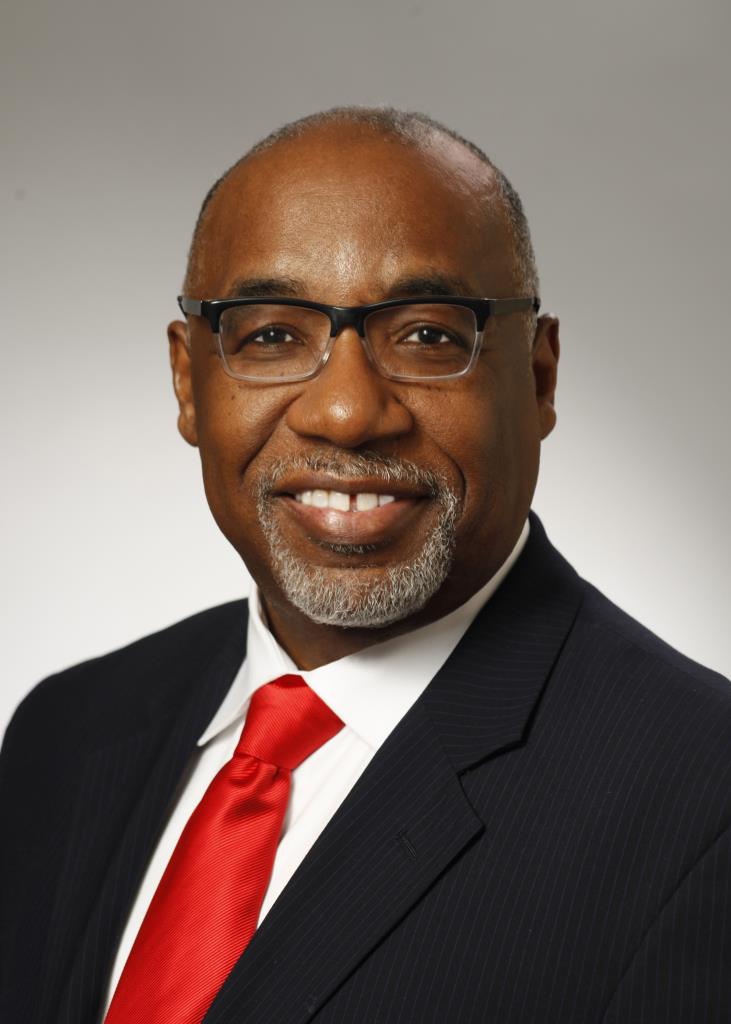 Donald Watson is a partner at Gary, Williams, Parenti, Watson and Gary, P.L.L.C. Since joining the Firm in 1988, he has litigated numerous cases throughout the state of Florida, and also in Alabama, Georgia, Illinois, Saint Croix and the Carolinas, resulting in successful verdicts and settlements on behalf of his clients. Mr. Watson is a firm believer in developing positive relationships with his clients and examining the unique circumstances of each case, so that he can successfully represent the clients’ interests.

Mr. Watson has more than 25 years of experience, and his practice has included areas such as complex personal injury, wrongful death, products liability and commercial litigation matters. In 2014, Mr. Watson, along with his law partner, Willie Gary, obtained a landmark verdict of $23.6 billion against RJ Reynolds in a Florida wrongful death smoking case. In 2009, Mr. Watson, along with partners Willie Gary and Lorenzo Williams, obtained a $8.5 million verdict in a products liability case against Ford Motor Company.

In recognition of his skill and expertise, Mr. Watson is AV rated and has been inducted into the International Who ‘s Who Among Professionals; the Swarthmore’s Who’s Who Among Business Leaders (Life Membership); and the Marquis Who’s Who in American Law. He has received numerous accolades and awards and has been recognized by the National Bar Association with the Presidential Award and the N.A.A.C.P. with the Freedom Fund Banquet Award. In 2014, Mr. Watson was named the Police Athletics and Activities League Volunteer of the Year for the State of Florida.

A native of Elberton, Georgia, Mr. Watson was raised in Akron, Ohio. Mr. Watson earned his undergraduate degree from Yale University prior to receiving his Juris Doctorate Degree from University of Miami School of Law. He began his legal career with Legal Aid Service of Broward County, Inc. He then transitioned to the Broward County State Attorney’s Office where he served as an Assistant State Attorney.

Mr. Watson has been married to Paula Lockett Watson more than 34 years.  They have three children, Alyson, Nathaniel and Cimone. 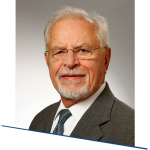 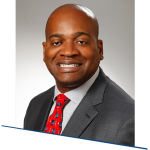