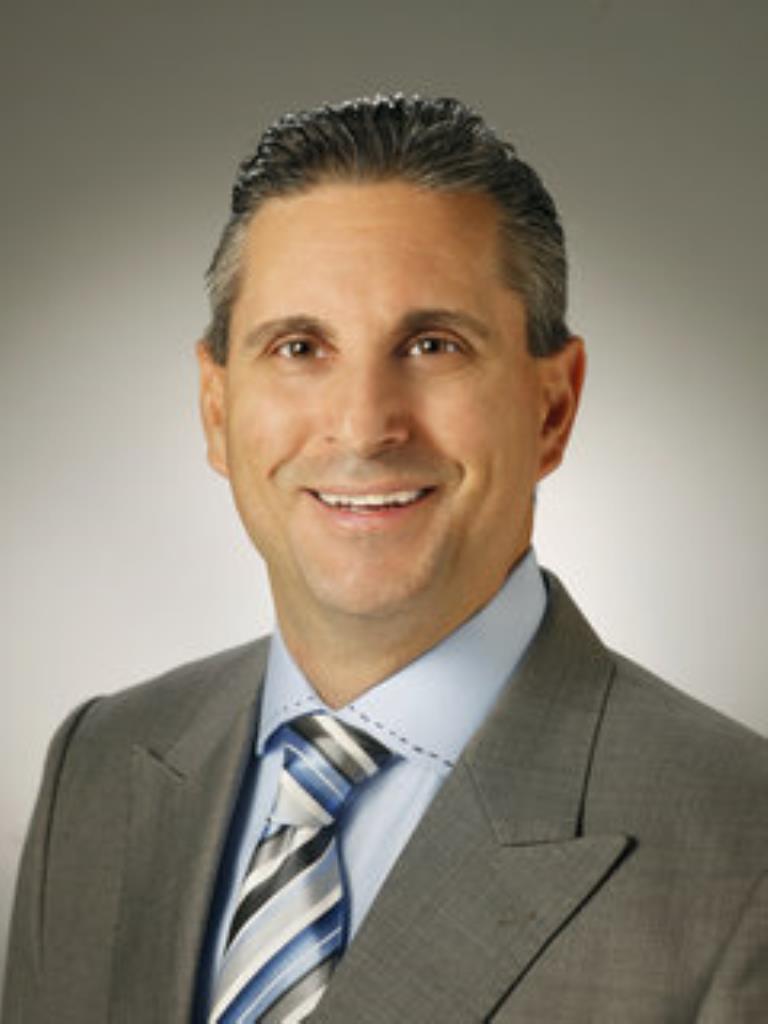 Nicholas Voglio is an associate with Gary, Williams, Parenti, Waston & Gary, P.L.L.C.  He attended St. John’s University in Staten Island, New York where he graduated with a degree in Finance.  In 1998, Mr. Voglio received his J.D. from Touro College of Law in Huntington, New York. He joined the firm of Gary, Williams, Parenti, Watson & Gary, P.L.L.C., in 2012 and is licensed to practice law in Florida, New Jersey, and New York.

He handled personal injury, family law and criminal law cases while in private practice where he also represented indigent clients in municipal court for various offenses. 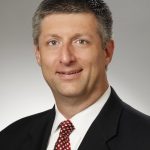 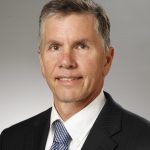