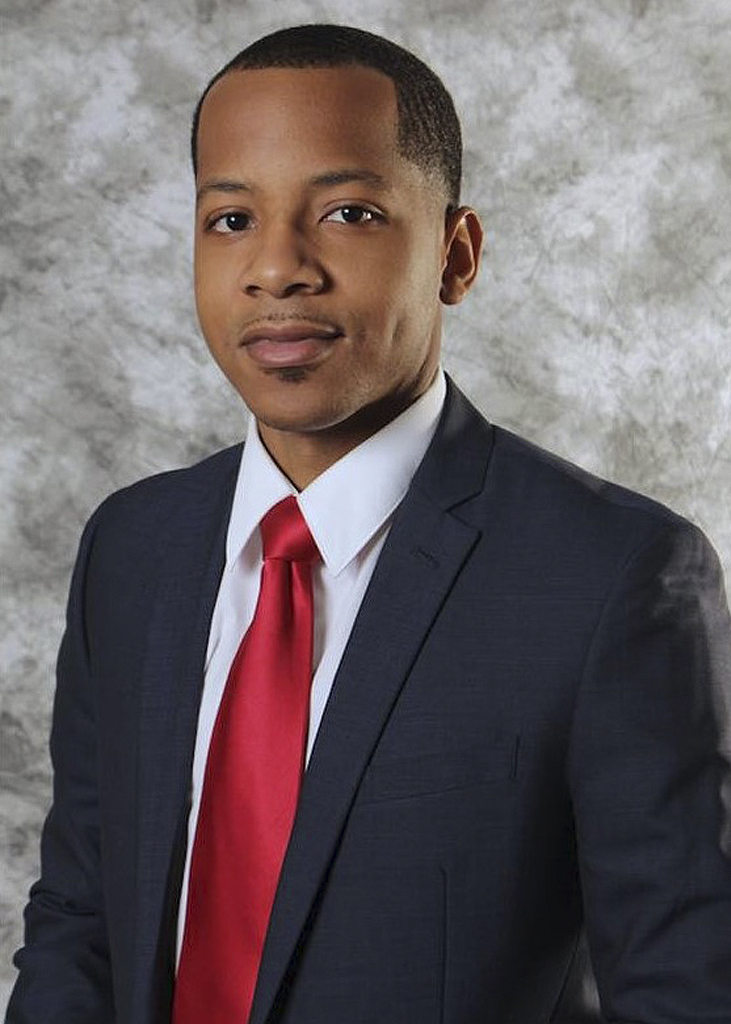 Ricky Armand joined the firm in 2015. His practice focuses on personal injury in the areas of automobile and semi-truck accidents, wrongful death, apartment complex/hotel negligent security, premises liability, funeral home wrongful cremation, and slip and fall injuries.  Mr. Armand’s negotiation and litigation skills have allowed him to recover millions of dollars in settlements for his clients.  In 2021, Mr. Armand was awarded Nation’s Best Advocate: 40 Lawyers Under 40 Award.

Prior to joining the firm, Mr. Armand interned with the 19th Circuit Public Defender’s Office in Fort Pierce, FL where he assisted attorneys in court proceedings. He also gained invaluable experience while interning with the U.S. Attorney’s Office of the Western District of North Carolina in Charlotte. While there, Mr. Armand assisted with complex federal Medicare and mortgage fraud matters. Lastly, he worked for a civil litigation law firm where he defended foreclosure actions and negotiated settlement agreements.

Throughout his legal career, Mr. Armand has taken great pride in assisting individuals facing hardships and being a voice for the voiceless.  Mr. Armand received his Juris Doctorate from Vermont Law School, where he was recognized for both his academic achievements and his commitment to public service.  He received a book award in Trial Practice.  He also served as the Pre-Law Student Division Director of the Northeast Black Law Students Association.  Mr. Armand received his Bachelor of Arts from the University of Central Florida, where he majored in English and minored in Business Administration.  While there, Mr. Armand made the Dean’s List three years in a row.

Mr. Armand and his family support and volunteer at several local non-profit organizations.  The son of Haitian immigrants, Mr. Armand speaks Haitian-Creole fluently and enjoys giving back to his community.  In his spare time, Mr. Armand loves to spend time with his family, mentor young people, and learn more about financial literacy. 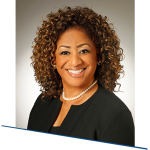 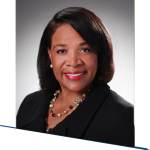