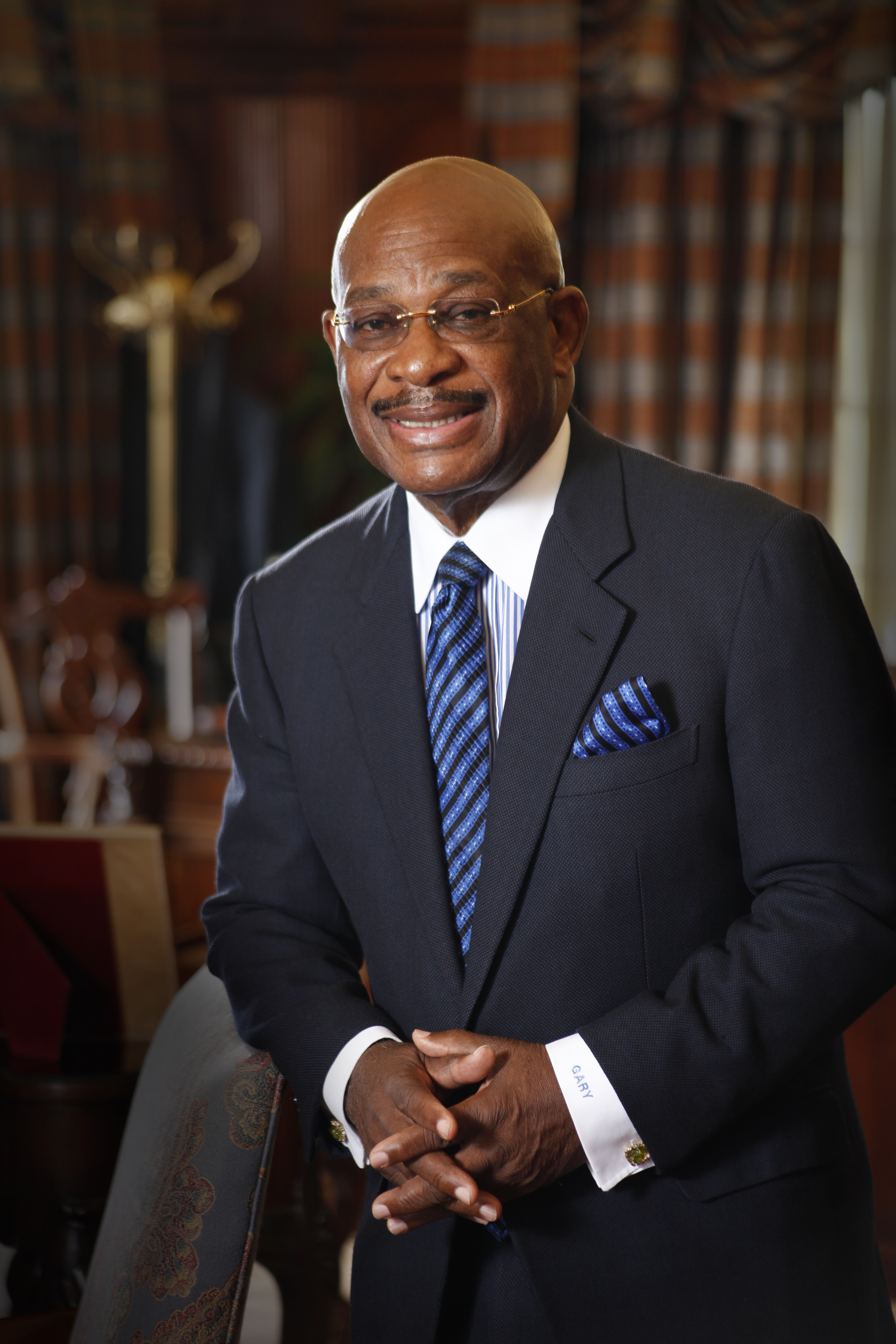 Attorney Willie E. Gary earned the reputation as “The Giant Killer” by taking down some of America’s most well- known corporate giants on behalf of his clients. He has won some of the largest jury awards and settlements in U.S. history, including cases valued in excess of $30 billion. Gary’s amazing success has earned him national recognition as one of this country’s leading trial attorneys.

In May 2002, he was featured in Ebony magazine as one of the “100 Most Influential Black Americans.” Forbes Magazine has listed him as one of the “Top 50 attorneys in the U.S.” Gary has been featured in many of the nation’s most respected media publications, such as The New York Times, The Chicago Tribune, The Boston Globe, Ebony, Jet, People, Black Enterprise, Fortune, The New Yorker and The National law Journal.

His remarkable legal career and tireless work on behalf of his clients have been well documented on “60 Minutes,” the “CBS Evening News,” and ABC’s “World News Tonight with Peter Jennings.” He also made a guest appearance on “The Oprah Winfrey Show,” and made a live appearance on CBS’s “The Early Show” with Bryant Gumbel. Willie Gary’s triumphant rise to the top is no overnight success story.

His vast appeal stems from his desire to be the best and a passionate work ethic he learned through his humble beginnings. One of 11 children of Turner and Mary Gary, Willie Gary was born July 12, 1947 in Eastman, Georgia and was raised in migrant farming communities in Florida, Georgia and the Carolinas.

His unwavering desire to earn a college education ultimately led him to Shaw University in Raleigh, North Carolina where the allstate high school football player would earn an athletic scholarship after being told there was no room for him on the team. Gary went on to become the cocaptain of Shaw’s football team during the 1969, 1970 and 1971 seasons. Earning a Bachelor’s degree in Business Administration, Gary went on to North Carolina Central University in Durham, North Carolina where he earned a Juris Doctorate in 1974. Upon earning his law degree, Gary returned to Florida with his childhood sweetheart, Gloria, now his wife.

Gary was admitted to the Florida Bar in 1974 and opened his hometown’s fi rst African American law fi rm with the help of Gloria, who assisted him at his new practice. Gary’s practice has since grown into the thriving national partnership known as Gary, Williams, Parenti, Watson and Gary, P.L.L.C., consisting of 37 attorneys, a team of paralegals and a professional staff of over 100. The firm operates out of three offices. Two of the three offices are located on the St. Lucie River in historic downtown Stuart, Florida; one of which is the former Pelican Hotel where Gary worked as a dishwasher during his teenage years. The third office overlooks the Indian River Lagoon in Fort Pierce, Florida.

Gary often travels on his 32 passenger, custom designed Boeing 737, which carries a full flight crew and is appropriately named “Wings of Justice II.” The luxurious jetliner facilitates Gary’s extensive travel schedule, allowing him to handle more cases, while enabling him to get home faster so he can spend time with his family.

Known as a businessman, churchman, humanitarian and philanthropist, Gary is deeply involved in charity and civic work. He is committed to enhancing the lives of young people through education and drug prevention. In 1994, he and his wife, Gloria, formed The Gary Foundation to carry out this formidable task. The Gary Foundation provides scholarships, direction and other resources to youth, so they can realize their dreams of achieving a higher education. In 1991, Gary pledged $10.1 million to his alma mater Shaw University. He has also donated millions of dollars to dozens of Historically Black Colleges and Universities throughout the U.S.

In addition to being a lawyer, philanthropist and motivational speaker, Gary continues to serve on the board of trustees of numerous universities and foundations. He has received honorary doctorates from dozens of colleges and universities. He is also active in numerous community organizations including the NAACP, National Urban League, Civitan International, United Way of Martin County, Martin Memorial Hospital Foundation and many others.

The Gary’s oldest son, Kenneth, is president & CEO of The Gary Foundation and Gary Enterprises, the family’s real estate management company. Sekou followed in his father’s footsteps and is a trial attorney. Ali earned his Bachelor’s Degree in Business Administration and is vice president of the Gary Foundation. The Gary’s youngest son, Kobie, is a graduate of Nova Southeastern University and works with his father in the law practice. 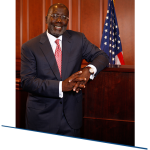